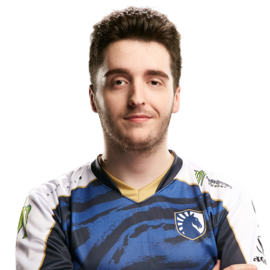 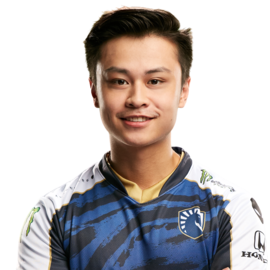 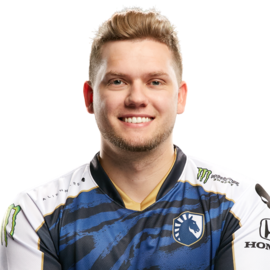 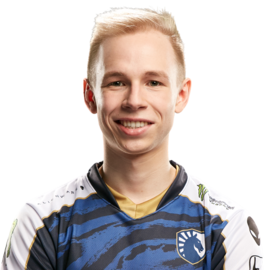 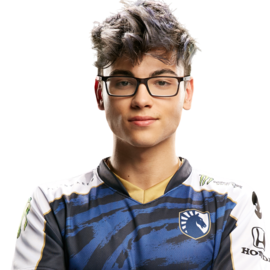 ESL One Cologne powered by Intel crowns Team Liquid as champions, thereby completing the $1,000,000 Intel® Grand Slam in a record time of 63 days. The North American team defeated Team Vitality 3-1 in front of a capacity crowd of 15,000 at the LANXESS arena, taking home the major share of the $300,000 tournament prize pool.

ESL One Cologne, widely known as “The Cathedral of Counter-Strike”, sold out four years in a row and is ESL’s largest arena tournament and the world’s largest in CS:GO. The tournament also debuted the new visual identity, which was aligned with the company brand refresh under the umbrella of “We are One”, bringing visitors closest to players, the game and other fans.

The total tournament prize purse was $300,000, but winners Team Liquid took home a total of $1,115,000 for winning first place and completing the second ever Intel Grand Slam, a prize for winning four premier ESL and DreamHack Masters tournaments inside a stretch of ten.

The first Intel Grand Slam winners, Astralis from Denmark, managed to accomplish the feat in 232 days, with four championships out of seven attempts. Team Liquid’s run lasted only 63 days and included four consecutive victories, so the North Americans were 169 days quicker. 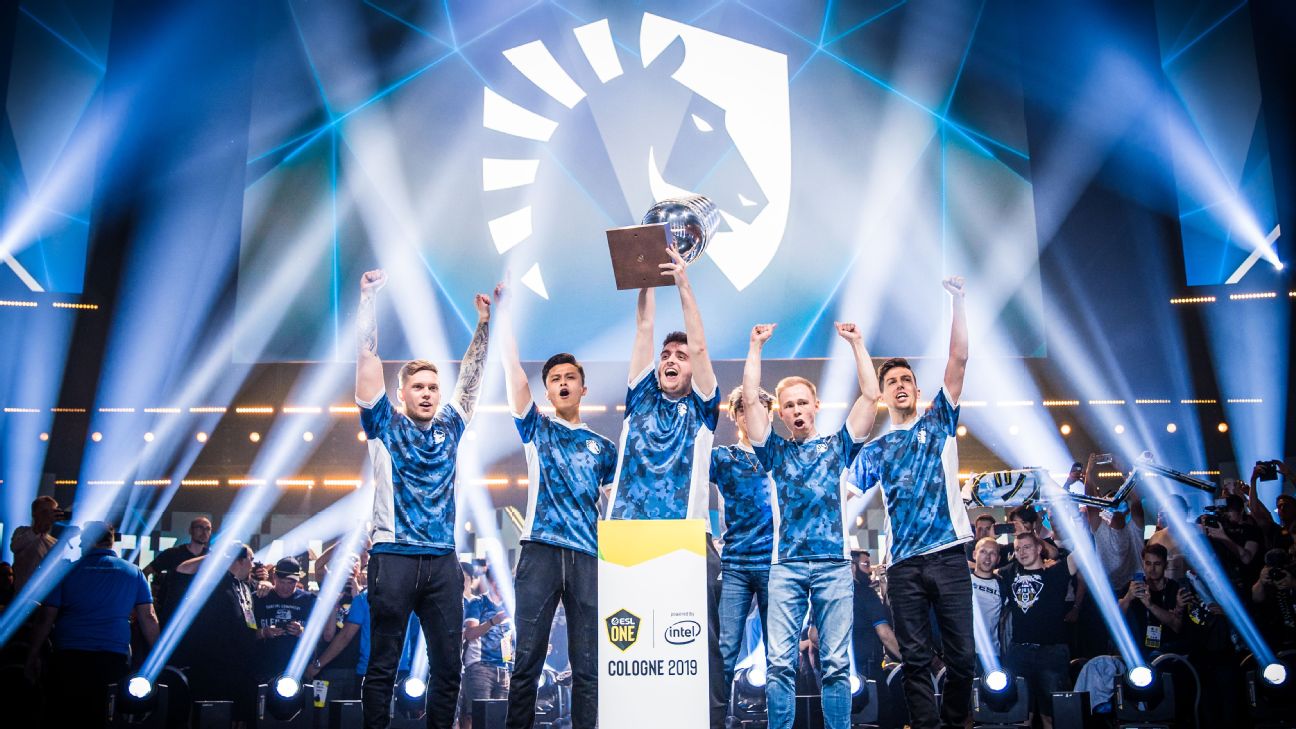